LRS Poland – is one of the key distributors of LRS paging systems. We offer a wide range of solutions and products of the American LRS brand on European market.

LRS Poland is one of the key projects of the LSI Software company (one of the Polish leading solution supplier for business). This enables effective and comprehensive optimization of staff work by increasing the efficiency and flow of information. Thanks to the solutions offered by LRS Poland, many companies have maximized efficiency and increased the prestige of the services offered. 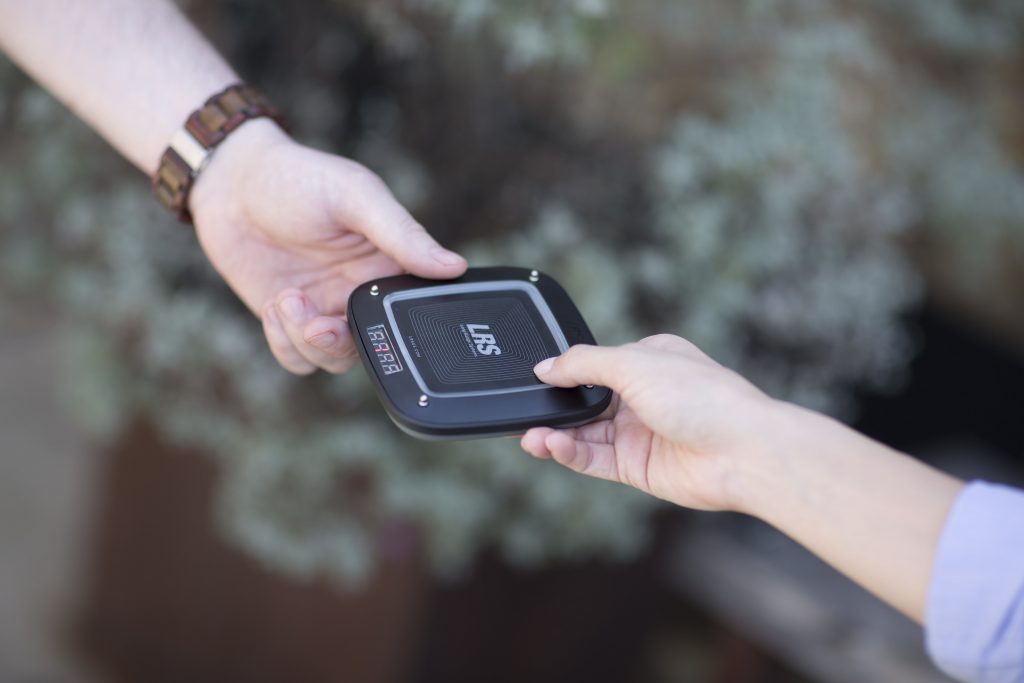 LRS (Long Range Systems) – the designer of the first professional paging systems was established in 1993 in Addison, Texas (USA).

Thanks to innovative solutions, such as a pager (guest pad) or anti-theft system “Bulldog”, it has become a leader in the professional paging system. The main goal of LRS was to create a system that would improve the work of the staff and minimize queues.

Several patents and certificates, including ISO 9002, allowed the creation of multitasking paging systems, for a wide group of service providers.

Do not take our word for it – try LRS systems for free for 14 days and decide for yourself whether you want to keep them!